What is Chromosome in Class 10 Biology? 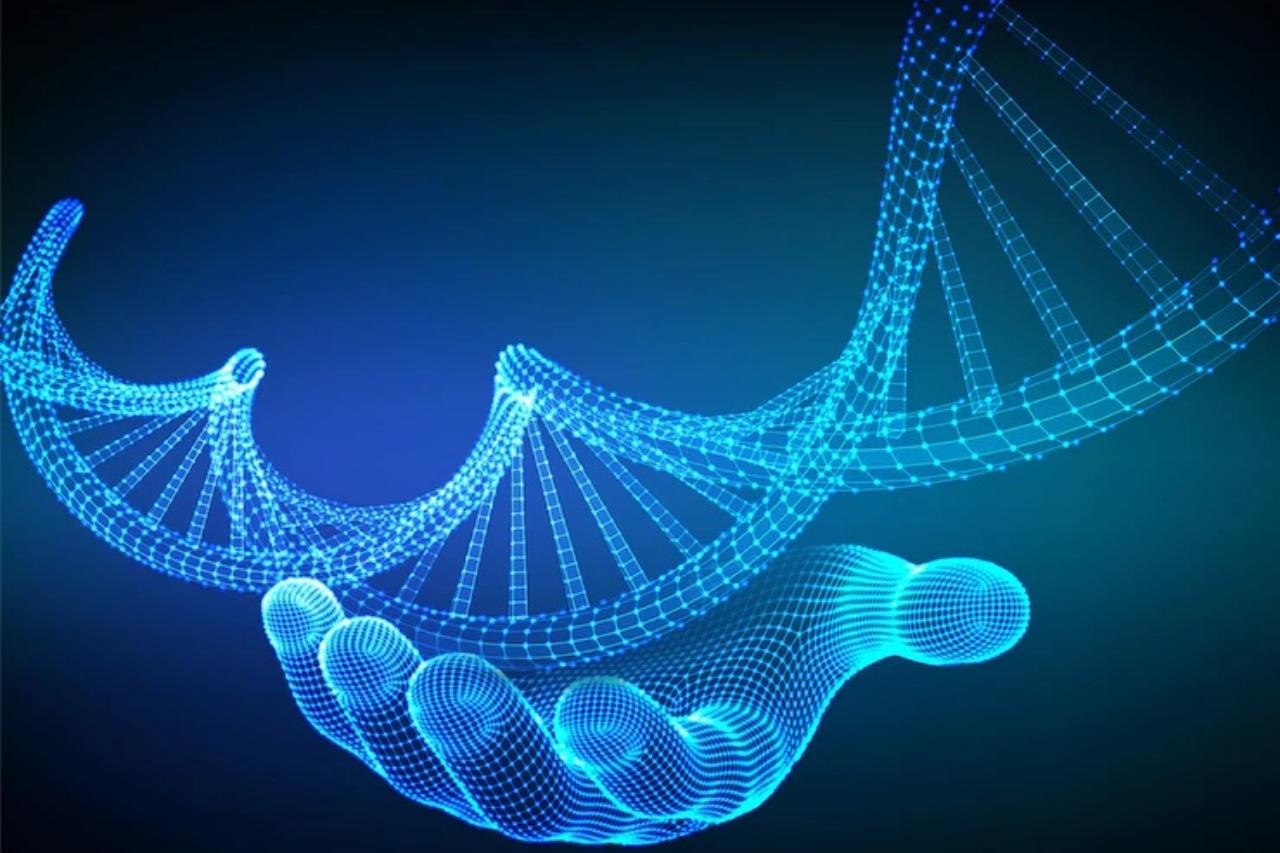 What is Chromosome in Class 10 Biology?

One of the most interesting and useful subjects that is there in the course curriculum of students of class 10 is Biology. Whether you want to opt for science in your higher secondary or not it is essential to possess the basic concepts of core subjects like Biology and Physics.

Tutopia is the most popular learning app that provides scrupulous and lucid online coaching to the students of the West Bengal board.

If you are confused about where to start your exam preparation for 10th online class, Tutopia would help you to fill the gap.

In today’s blog we cover the topic of chromosome which is one of the important modules in Biology.

The thread-like structures in which DNA is tightly packaged within the nucleus are called chromosomes. Histones which provide structural support are the proteins coiled around DNA.

Chromosomes make sure that DNA is replicated and distributed appropriately during the process of cell division.

There is a repetitive nucleotide sequence cap at the end of each chromosome called a telomere. The telomere is a TTAGGG sequence repeated to approximately 15,000 base pairs in the case of vertebrates. These DNA regions serve a critical role of preserving the genomic sequence by protecting the genome from degradation, and inhibiting fusion and chromosomal recombination. These regions are also involved in chromosome organisation within the nucleus.

In human beings, 46 chromosomes are arranged in 23 pairs including 22 pairs of chromosomes called autosomes. For the sake of reference, autosomes are labelled 1-22. Each chromosome pair comprises of one chromosome inherited from the mother and one from the father.

Genes are arranged on the chromosomes. Genes are made of DNA and contain the instructions for building proteins and play a crucial part in making and maintain the body.

A standardized way of referring to the gene’s location on the chromosome is the cytogenetic location which consists of a combination of numbers and letters, and is made up of three components –

The two processes through which cells divide are mitosis and meiosis. Diploid cells consisting of two sets of chromosomes or 46 chromosomes divide in both the processes. What happens in mitosis is that the diploid “parent” cell divides and produces two diploid “daughter” cells.

For both mitosis and meiosis the phases of cell division are similar, and both processes result in cytokinesis (cytoplasmic division of the daughter cells). in case of meiosis, the cycle occurs two times (meiosis I and meiosis II) before the four haploid daughter cells are produced.

If you are enthusiastic to study online you have to install the Tutopia app today as it is the foremost learning app for students of the West Bengal board.

Some of the fantastic features provided by this app are live Audio-Visual classes, detailed chapter-wise notes on each topic, and regular revision sessions.

If you have been searching for the flawless path to better results by attending online class 10th, Tutopia is the apt and convenient choice for you.