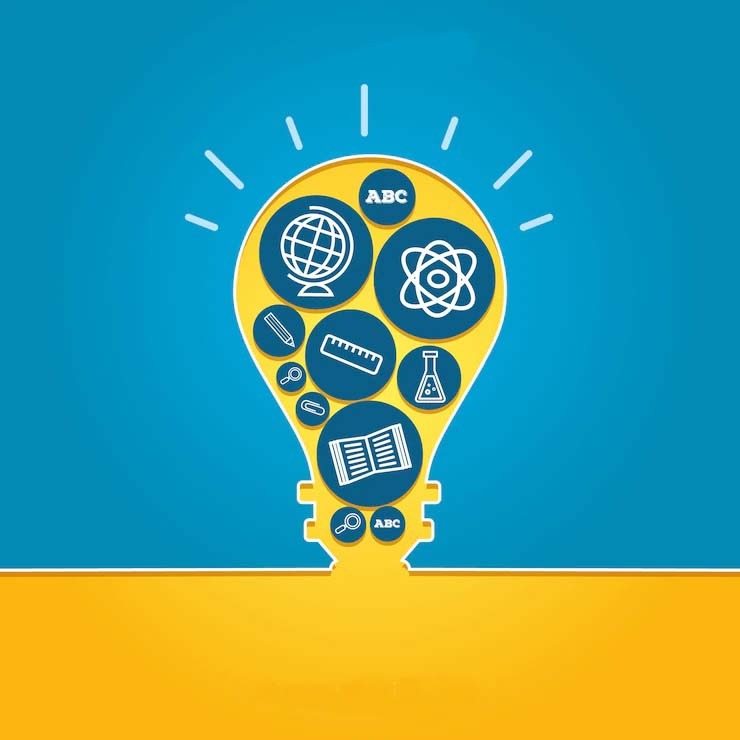 The Madhyamik 2022 results have been declared recently and brought along with it a wave of relief. Successful candidates are leaping with boundless joy as their respective results have brought forth a smile on their faces. As the exam was cancelled for two consecutive years owing to the pandemic students were apprehensive about whether the exam will be held or not. Much to the joy of the candidates, the class 10thWB boardor Madhyamik exam has been finally held this year! Owing to the restricted circumstances, classes were not held normally and the students had to suffer some drawbacks. Nevertheless, digital learning came to rescuethe candidates' to help them by completing their exam preparation. Tutopia learning app is the leading educational app that has helped the candidates to prepare for the examination quite fruitfully. With several advantageous features, this app became as popular as hot kachoris among students.

In this post, we let you know some of the latest news from the Madhyamik 2022 results that made the headlines.

Who are the Toppers of Madhyamik 2022 results?

The first and foremost positive news is that candidates from Kolkata have been surpassed by candidates from the other districts. It is quite an uplifting piece of news that the first position has been jointly secured by two candidates from outside Kolkata. Both of them are male and one hails from East Burdwan while the other is from Bankura. Rounak Mandal from East Burdwan and Arnab Garai from Bankura both have topped the exam by scoring total marks of 693 out of 700. Both of the bright students have announced that they aspire to become physicians once they grow up.

Rounak's father who is a school teacher has shifted from their ancestral house situated in Raina to Burdwan to provide his son a quality education. He admitted his son to C.M.S High School and scored 99 in Bengali, 98 in English, 100 in Mathematics, Physical Science, and Geography, 99 in Life Science, and 98 in History.

According to Rounak he followed his school teacher's instructions and followed the textbook from early on. Additionally, he was also inspired enormously by his parents. The pandemic which ranged for a long time did not hamper his studies. His school teachers also cooperated with him at every step. He was congratulated by the District Magistrate and Collector of Purba Burdwan, IAS Priyanka Singla. She presented him several gifts including a laptop. She also stated that Rounak is the pride of the district and that her office has sent him good wishes so that he can achieve success in his future endeavors.

Rounak's partner is sharing the first position with him is Arnab Garai of Bankura's Ramharipur Ramakrishna Mission High School. Although he had no doubt that he would rank as a candidate yet he was not assured of the absolute first position. Consequently, he was a bit astonished by his remarkable result. Even his parents who were pleased with him were awed by his outstanding result. Arnab's father by profession is the head teacher of a school.

During the lockdown periods, Arnab did not miss a single class. He has received aid from not only his parents but also from the faculty at his school. The topper's first reaction to this good news is that this outcome is completely unexpected to him. While he did hope to rank in one of the top positions he did not think that he would be ranked first. The principal of his school, Swami Dibyanisthananda Maharaj stated that the joy of one of the students of his school topping the exam is certainly extraordinary.

He also stressed that the contribution of the school has been no less than Arnab's laudable feat. Students of this institution have gained rank in the past few years but this is the first time someone has bagged the most prized position. The successful candidate was also felicitated by local political leaders such as Alok Mukhopadhyay and Niladrisekhar Dana.

What is Tutopia Learning App?

Tutopia learning app would like to seize this opportunity to render its heartfelt congratulations to the successful candidates as well as the position holders. We are extremely glad that many of our students have successfully aced the Madhyamik 2022 and some of them have ranked too. Tutopia is a unique app that offers its study material exclusively in the Bengali language which has proved to be a huge benefit. Our interesting teaching methodology has made learning fun and exciting. Apart from video tutorials and live classes, we also offer topic-wise notes and revision sessions to make our students complete learners. Install our app today to explore more helpful features and stay ahead of your peers.